We are developing the next generation electrical energy storage solutions changing the way energy storage is intended today both in terms of performances and environmental impact.

Thanks to Aluminum-ion technology and the Volta’s battery architecture, it is possible to address the limits of typical energy storage solutions by creating products that are:

It’s a multifunctional rigid element shaped in the form of a thin panel which can sustain intense mechanical loads and storing electrical energy at the same time.

This technology is aimed at all electrically powered systems requiring load-carrying frames with stringent demands in terms of range, mass and volume, lifecycle, and safety such as satellites, cars, airplanes, and ships.

By using this technology, it is possible to distribute the stored electrical energy in the frame of the system by replacing structural elements such as satellite body panels, a car roof and hood or an aircraft wing section. With this concept, battery packs are not anymore heavy and large inert masses but contribute to the shape and mechanical properties of the vehicle enabling volume and mass saving.

In combination with these mechanical advantages

The Structural Battery can extend battery life by 10 times thanks to its high cyclability, more than 7500 cycles Is realized by exploiting a special sandwich panel and can be customized following costumer’s needs and requirements:

Total mass of the system reduced 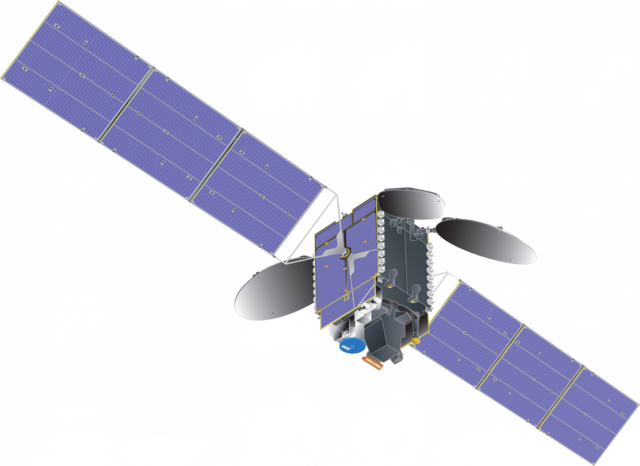 In the automotive application

Volta’s Aluminum-ion Structural Battery could extend a vehicle range without affecting the internal living space or system mass and increasing its efficiency thanks to the fast-charging capabilities required by regenerative breaking.

Being based on largely available elements and being independent from the lithium, rare elements and heavy metals supply chain which has a large negative impact on the environment and high recyclability costs.

Solution for the future of electrification

The combination of all these benefits makes Volta Structural Energy technology an appealing solution for the future of electrification enabling a post-lithium energy storage world with new standards of efficiency and sustainability.

Join us in the energy revolution